Native speakers of Hausa are found in the north of Nigeria, but the language is widely used as a lingua franca in a much large part of  West Africa, particularly amongst Muslims.

Hausa is now customarily written in Latin though Quranic schools use writing in an adaptation of the Arabic alphabet. More Languages 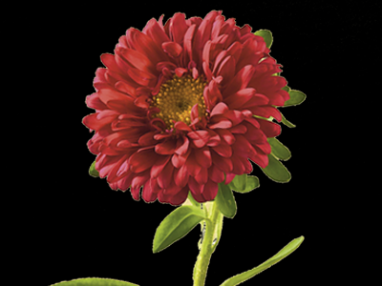 Can you please send me money, I need it to buy somethings?

Hausa: What is turmeric in Hausa?

he who has eye let him see.