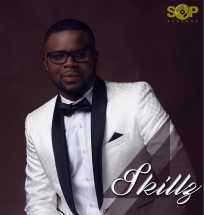 English: Photo: 26-year-old Nigerian man arrested in India while peddling drugs.
A Nigerian national identified as Emmanuel Chinedu was arrested on Friday in Goa’s Calangute, India while selling narcotics substance. According to Police Inspector Jivba Dalvi he and a staff was on patrol when they noticed the Nigerian noticed the Nigerian driving a scooter.Jivba Dalvi alerted the staff along with him and tried to nab the suspect. However, the accused Nigerian tried to escape fr...(more)

English: A bachelor should always spend minimum time with a friend's wife.

: Please what is neem leaves in Igbo oo?

: Please what is the Yoruba or name for cardamom

Pidgin English: Who do it?

who did it?
Translated from: Pidgin English
Translations (1)

English: And yesterday Madrid paid their way out again...

English: No matter how many cars you have, you will always walk to bed

Former first lady, Mrs Patience Ibifaka Jonathan has concluded plans to drag the (EFCC) to the African Commission of Human and Peoples Right in Gambia because she was accused for fraud
Translated from: Pidgin English 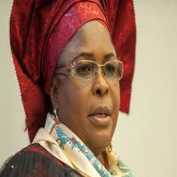 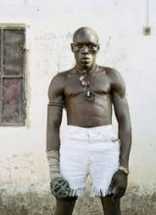 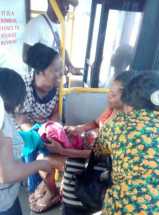 English: You all look beautiful 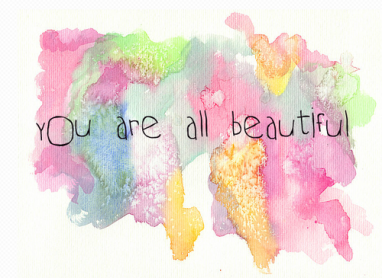 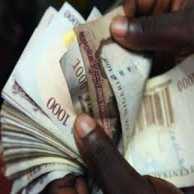 English: I thank my heavenly father for standing by me from january to this moment and surely foreever. 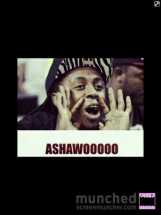 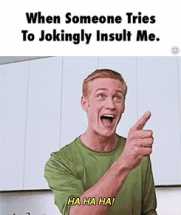 English: people please rate this song cos for me i think its below standard. davido no try

English: please what is ADENIKE

The crown is cherished.
Translated from: English 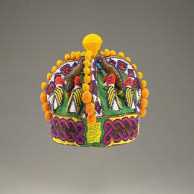 English: Nollywood Actress, Mercy Johnson was officially sworn in as the Senior Special Assistant to the Kogi state governor, Yahaya Bello on Entertainment, Arts and Culture in Lokoja, the state's capital today....(more)

English: This gentleman will pay for everything

English: the way to a man's heart is through his stomach

go and give birth
Translated from: Pidgin English 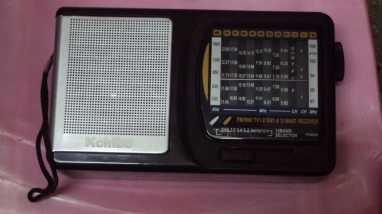 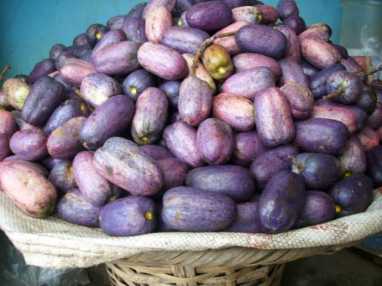 English: Girl are like mangoes, once you are waiting for them to ripe, others are eating them with salt 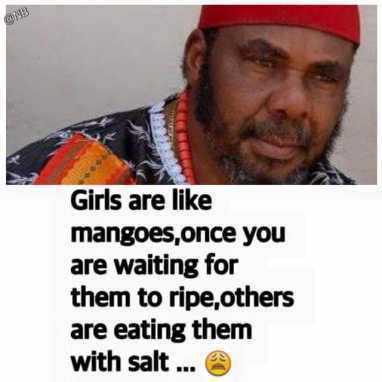 English: Akpos won a lottery of 10 million dollars, after claiming the money, he buried the cash at the foot of a tree, and took a picture of the tree. He then boarded a flight to London, on the plane feeling good about himself he looked at the photo and suddenly he burst into tears. In his hands was the photo, in it there was a man smiling at the top of the tree. If you were Akpos, what would you do?
Drop your comments please...(more)